Four Birth Stories and a Voice for Every Mother Counts

I’ve had four opportunities to test my body’s limits and be the co-creator of new life. Four chances to bring a child into the world, four first breaths, four beginnings. With each birth, I learned more about what I was capable of, and with each birth, I found power, courage and voice.

My eldest child, the one who birthed me as a mother, came on the first anniversary of 9/11. It was a hard day to be a New Yorker but after laboring for 15 hours (through a Soho dinner, a midtown meeting, long walks on the Upper East Side and the taxi ride from hell the night before) she finally arrived with her fist in the air declaring her girl power! 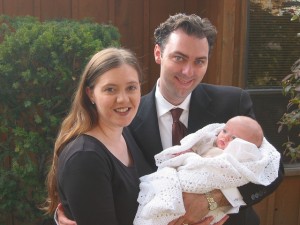 In the process, I received wonderful care. But I also felt pushed around and a little bit frightened to speak out about what I was experiencing. I wanted natural child birth, but I’d been awake for 40 hours and laboring for 12. My blood pressure crept up a little and the attending insisted on an epidural *, which I did not want. As a result, labor dragged on for another 3 hours. I vowed next time to listen to my body and speak up.

With my second child I went into labor at church and promptly insisted we would walk the 1.8 miles home through Central Park back to our apartment. I labored against trees and storefronts on a hot Sunday evening and delayed hospital for as long as I could. Another taxi ride from hell (a running theme when you have babies in big cities?) thumping over pot holes and praying traffic would magically dissipate. Twenty minutes after shuffling through the hospital doors, baby girl was in my arms. No one had time to tell me what to do! 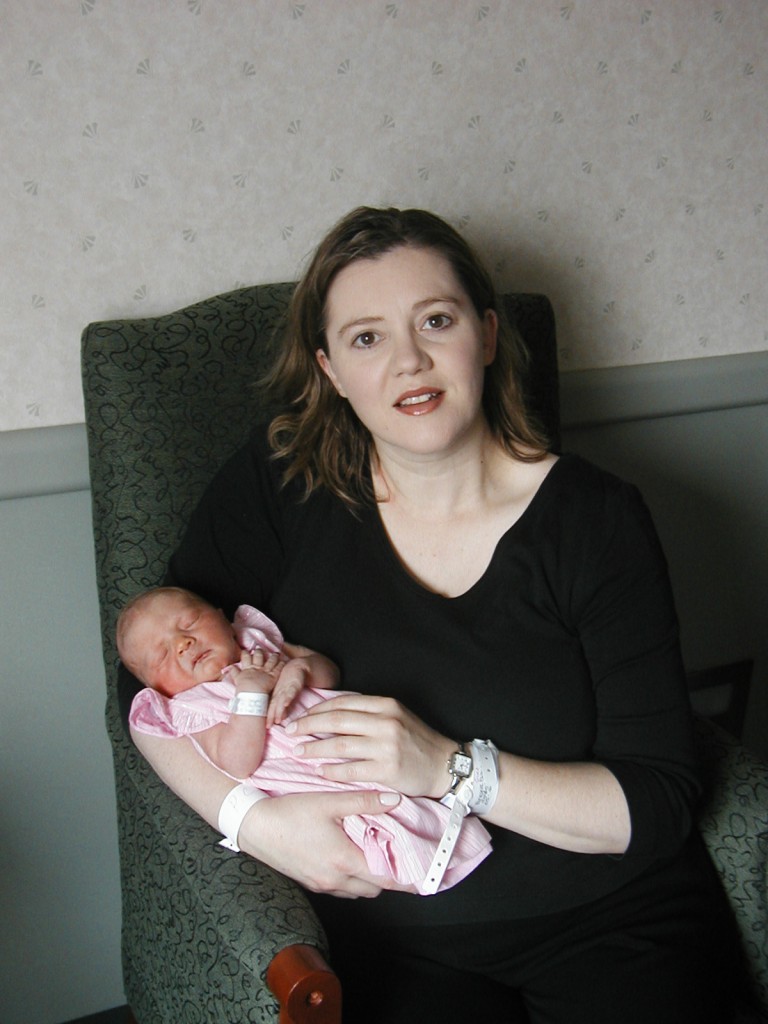 My third was another experience in not being heard, but boy, did I find my voice. From the moment we arrived until five minutes after his birth, the attending physicians ignored everything I knew about my body. To be fair, labor and delivery was packed to overflowing. But I now knew that once dilated, my body moved fast. 45 minutes later I ‘caught’ my son, by myself (I’d sent my husband out for help) behind a curtain in a triage room with eight other women. I had dilated from a ‘four’ to a ‘ten’ in 40 mins. The registrar who’d repeatedly ignored me when I’d told him what would happen was completely gobsmacked (yes, that’s a technical term). When my son took his first breath, I reached down and roared in a loud mama bear voice, “give me my child” and wouldn’t let anyone near him for hours. Body listened to, voice finally heard — check! 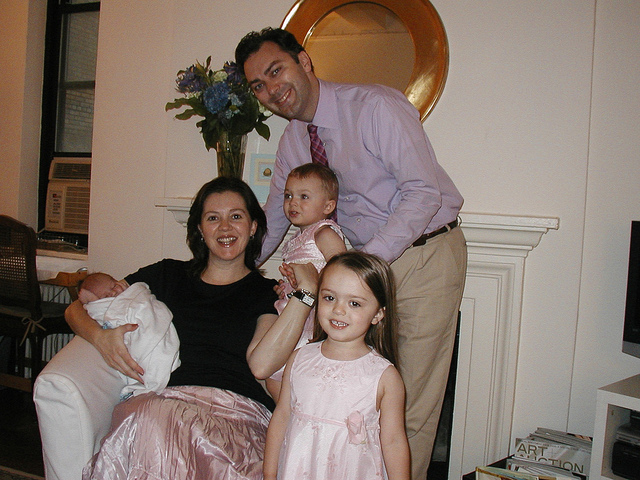 Finally my last son, a much wanted miracle after a couple of miscarriages (one particularly tough). I gave birth with midwives, in a bright beautiful room larger than my Manhattan apartment. Beloved was sadly 2,100 miles away at the time (our son was a few days early), but my mother was Beloved’s eyes and hands via speaker phone! As I went from a ‘five’ to a ‘ten’ in five minutes (yup, you read that right), everyone listened. Everyone trusted I knew exactly what I was talking about and calmly went about supporting me as my baby arrived into the world. 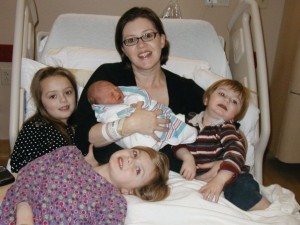 With each birth story, I was born a mother all over again. I also found my voice. Strong and clear and loud and present.

May is the month of motherhood. My friends at Every Mother Counts are fighting every day for all mothers to have the right to be heard, the right to decent pregnancy care and safe births. Every two minutes a mother dies from causes related to pregnancy and childbirth. Instead of a 20 minute taxi ride across bumpy Manhattan streets, many women walk for hours to a clinic, or are thrown around the back of a truck that scales massive ditches over the miles it takes to reach an emergency care facility.

You’ll find them all here. Add your voice for all mothers everywhere.

Tagged as: #Every2, birth, birth stories, every mother counts, May, mother's day

Beautiful, Chrysula! Birth can be such a transformative experience when we have the freedom and ability to fully experience it. Thanks for sharing.

Hi there! My name is Heather and I have a question about your blog! Please email me whenever you get a free moment at Lifesabanquet1(at)gmail(dot)com :-)

Comments on this entry are closed.